Univ.-Prof. Dr. Andreas Leithner (born in 1974) has been head of the Department of Orthopaedics and Traumatology of the Medical University of Graz since 2017 and has held the position of Professor of Orthopaedics and Orthopaedic Surgery since 2012. He is secretary of the European Musculoskeletal Oncology Society EMSOS), former president of the Austrian Musculoskeletal Oncology Society (AMSOS) and president of the Austrian Society for Orthopedics and Orthopedic Surgery (ÖGO). Born in Vienna, he studied medicine at the University of Vienna. In 2000 he went to Graz, where he quickly specialized in the field of oncological orthopedics. He became head of the tumor team there in 2004 and university lecturer as well as deputy head of the department in 2005. From 2010 to 2012 he was interim head of the department until he was appointed head of the department in 2012. Since 2017 he has been the head of the new Department of Orthopaedics and Traumatology. Since 2018 he has been Vice Rector of Clinical Affairs at the Medical University of Graz. He is the author/co-author of >350 PubMed listed publications and more than 1,200 lectures and posters. Furthermore, he has worked as a reviewer for eleven funding organizations as well as 61 international journals. 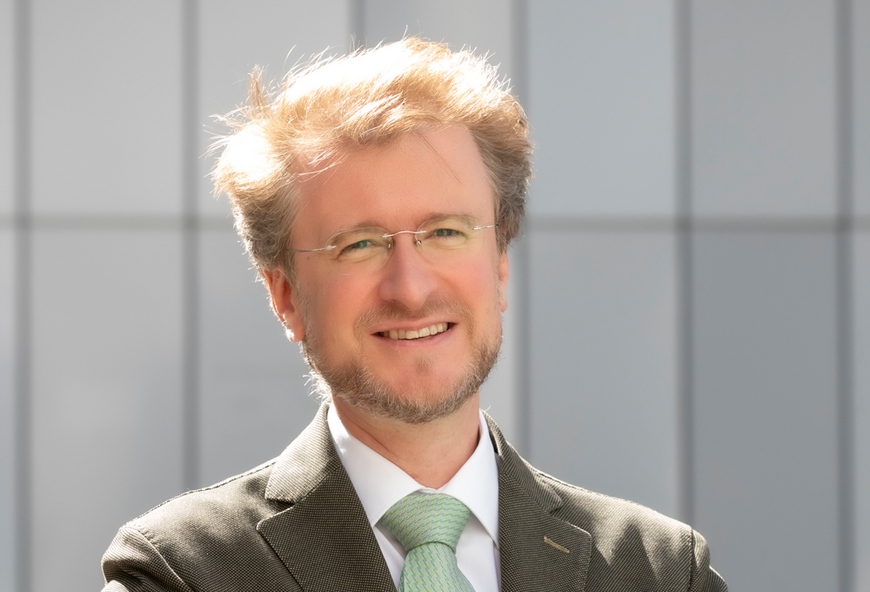 Organizational units under the responsibility of the Vice Rector