Applicants must provide the required data during online registration for the MedAT-H entrance exam so that places in degree programs can be awarded in accordance with the general conditions stipulated by law.

To make this easier for applicants, the legally stipulated criteria are summarized under "Quota allocation. " There are three distinct quotas: the Austrian quota, the EU quota and the non-EU quota.

After the list that ranks the entrance exam results has been drawn up, places are awarded on the basis of information provided by the applicants during online registration. If a different classification than the one indicated by the applicants is legally applicable at the time of enrollment, (e.g., because proof of the criteria "Austrian school-leaving certificate or equivalent" cannot be furnished), the rankings list for awarding places to study will be modified accordingly.

The regulations identify the following groups:

This also applies to individuals with Austrian citizenship who received a school-leaving certificate in Germany.

The following people have the same access to higher education as EU citizens:

For example, a U.S. citizen with a German school-leaving certificate (Abitur) belongs in the non-EU quota. This is also the case for a third-country national who has received an IB diploma. 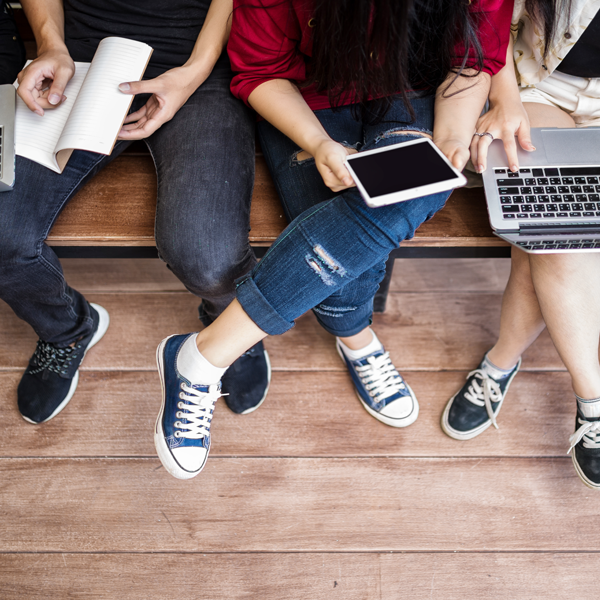 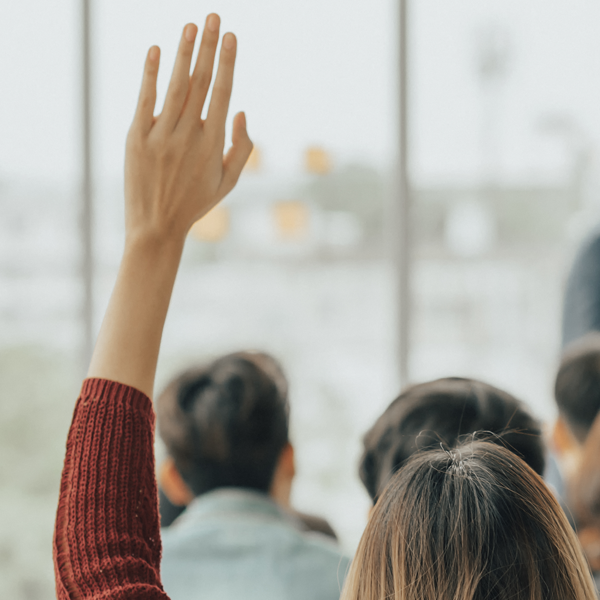