A stroll through history

The Medical University of Graz is a young university that looks back on a long tradition. Medical research and the education of new generations of doctors has been conducted with great commitment and exceptional success since 1863. In January 2004 the previous Faculty of Medicine became an independent university.

"The best that we have from history is the enthusiasm that it stimulates."

A YOUNG UNIVERSITY WITH A LONG TRADITION:
FROM 1585 TO THE PRESENT 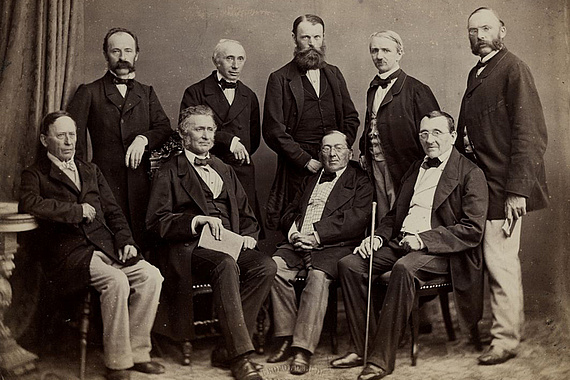 On January 1, 1585, the University of Graz was founded by the Habsburg Archduke Karl. It consisted of a theological faculty and a philosophical faculty. In 1782 the "medical-surgical school" was introduced under Joseph II with the intent of standardizing the education of doctors throughout the entire empire. On January 13, 1863, the Faculty of Medicine was founded by Emperor Franz Joseph I. 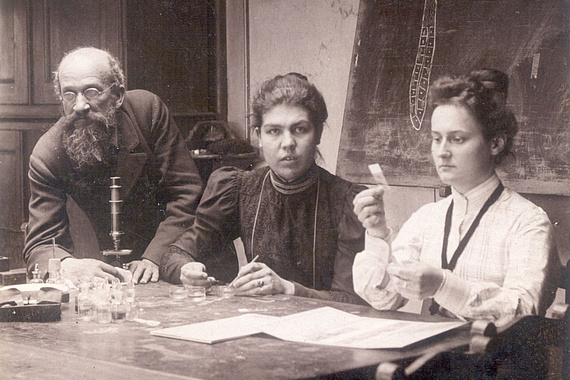 MILESTONE: WOMEN AT THE UNIVERSITY

In 1900, women were admitted to the Faculty of Medicine in Graz as full students for the first time. In 1905 the first woman to practice medicine in Graz, Oktavia Aigner-Rollett, received her degree. In 1929 the University of Graz awarded its first habilitation degree to a woman, Dora Börner-Patzelt, who studied histology and embryology. In 1949 Carla Zawisch-Ossenitz, a histologist, was the first woman to be appointed a tenured professor. 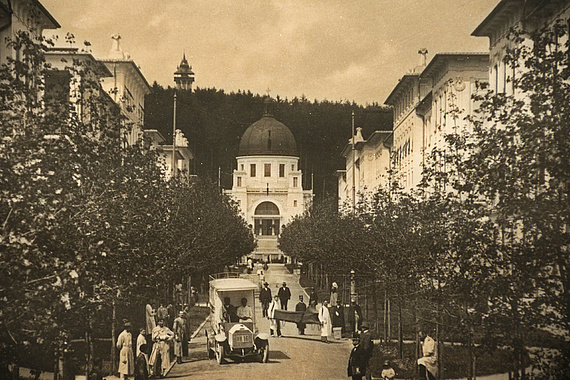 After ten years of planning and construction, University Hospital Graz went into operation on May 12, 1912, and was the largest and most modern hospital in Europe at the time. In 1948 the hospital premises were renamed “Auenbruggerplatz.” Since 2002 the hospital has been exclusively a university hospital, ensuring first-class and personalized patient care, innovative and practice-oriented education as well as pioneering and excellent research on site. 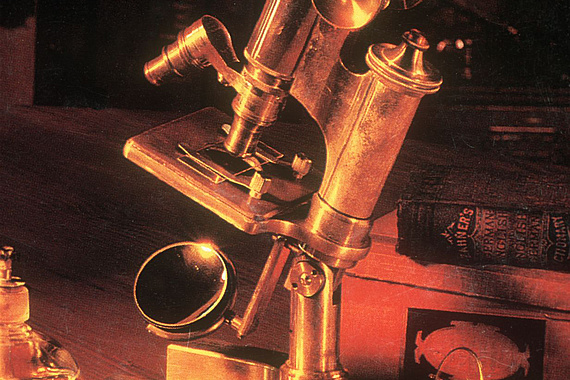 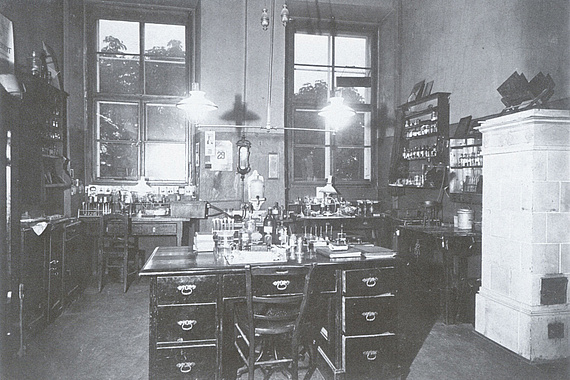 When Austria was annexed by Nazi Germany in March 1938, 17 percent of teachers, including Nobel Prize laureates Otto Loewi, Viktor Hess and Erwin Schrödinger, and nearly one third of all students were dismissed and expelled for reasons of "race," religion or politics. 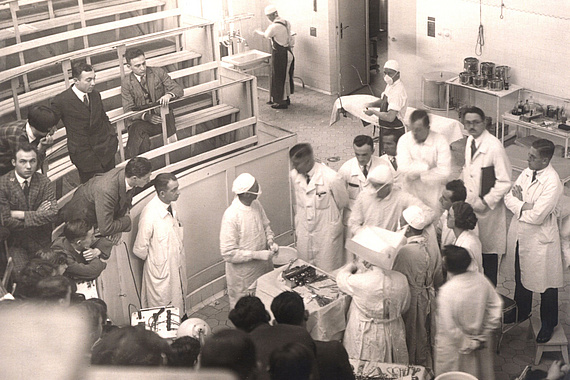 May 1945 brought not only the reestablishment of the Republic of Austria but also a democratic reorientation/reorganization of the Austrian universities. One of the main and most difficult tasks was to liberate the institutions and committees from Nazi structures and to reaffirm the essential principle of freedom of research and teaching for science after many years of interruption. 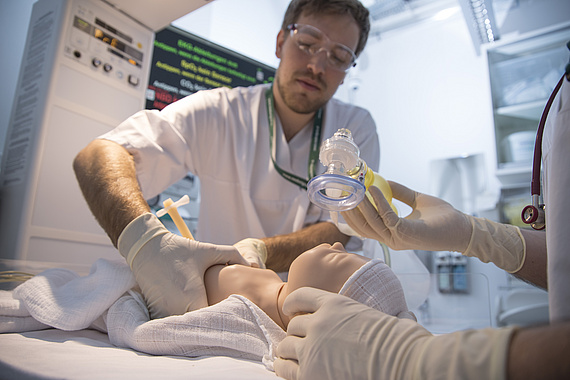 FOUNDING: THE MEDICAL UNIVERSITY OF GRAZ

On January 1, 2004, the Faculty of Medicine split off from the University of Graz and the Medical University of Graz was established. In the past 15 years, Med Uni Graz has experienced dynamic development in the fields of expertise of studies and research along with cutting edge medicine for its patients: from the establishment of the first clinical skills center in Austria to the tripling of research achievements since its founding to being awarded the title of best young university in Austria several times. 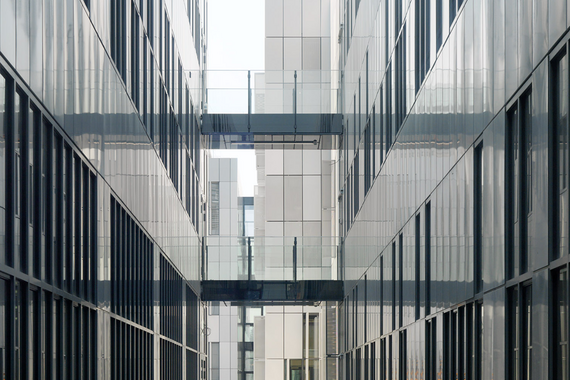 TODAY: A SUSTAINABLE HEALTH UNIVERSITY WITH AN INTERNATIONAL REPUTATION

Multiple honors with the Austrian State Prize for Excellent Teaching and other prestigious awards bear witness to the high quality of teaching at Med Uni Graz. The Center for Medical Research, the Center for Knowledge and Technology Transfer in Medicine, Biobank Graz with its more than 20 million biological samples and many other institutions provide the perfect research infrastructure, which rises to a fully new level on the premises of the new campus (Module 1 and 2) and encourages interdisciplinary networking within the Med Uni Graz community. The first-class and personalized care for patients at University Hospital Graz is another important pillar of Med Uni Graz as a university center of innovative medicine. Dynamic advances in medical care thanks to the scientific commitment of its staff find their direct expression in highly specialized care.