Univ.-Prof. Dr. Hellmut Samonigg was born in Spittal an der Drau on October 8, 1951. He is a specialist in internal medicine and was appointed university professor in 1992. Before his appointment as rector, he directed the Clinical Division of Oncology as well as the Palliative Care Unit at Med Uni Graz. From 2003 to 2008 he served as Vice Rector for Strategy and Innovation at Med Uni Graz. He was also head of the organizational unit that developed MED CAMPUS Graz. From 2015 until his appointment as rector, he was the head of the Department of Internal Medicine. Since February 15, 2016, Hellmut Samonigg has been rector of Med Uni Graz. Furthermore, he initiated the Austrian "Don't Smoke" campaign, playing a key role in the implementation of a smoking ban in restaurants, bars, and cafes. 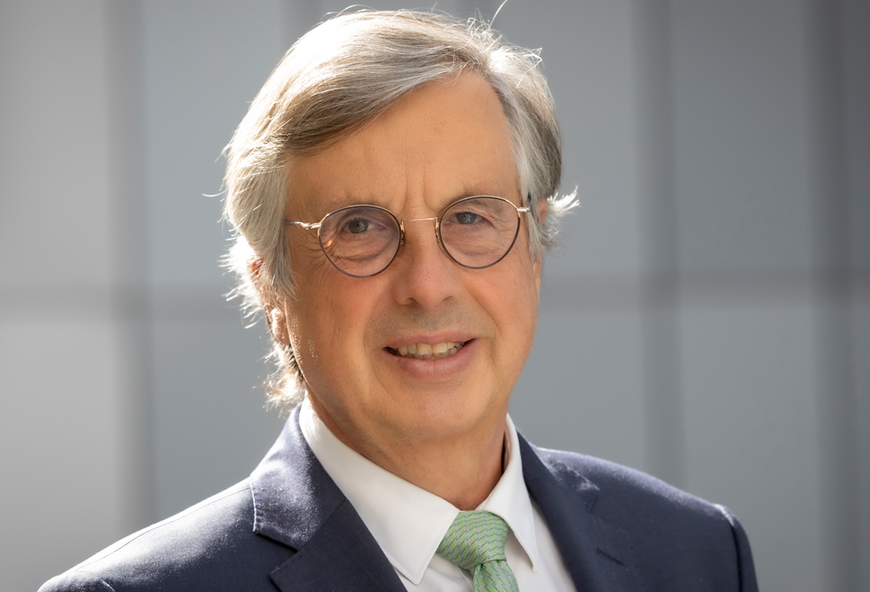 Organizational units under the responsibility of the rector